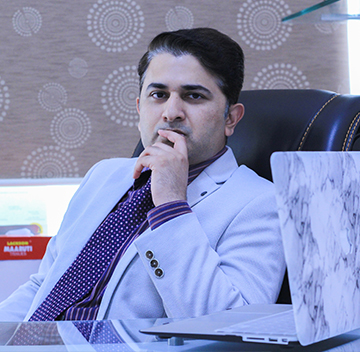 If three words were to describe this young Cosmetic Surgeon they would be dynamism, dedication and determination. A graduate from Sir J.J Group of Hospitals, a premier teaching hospital in Mumbai, Dr Telang went on to get good ranks in both the pre-post graduate and the superspeciality entrance exams to be selected for his M.S ( Master of Surgery) and M.Ch ( Master of Chirurgie) courses from the well-known Lokmanya Tilak Municipal Medical College and General Hospital ( LTMGH).

Dr Telang has been a class topper right from his school days till completion of his medical training. He has been a recipient of many prestigious awards including Gray Medal in Anatomy ( 1999), Gool Contractor Award for Best Trauma Resident (2005-2006) and Best Superspeciality Resident ( 2008-2009). He has also been a recipient of the BBraun Medical Trust Foundation Scholarship for Excellence in Education for the year 2005-2006.

Dr Telang topped the M.Ch exams conducted in June 2009 by the Maharashtra University of Health Sciences. He joined as Assistant Professor in Plastic and Reconstructive Surgery at LTMG Hospital, Mumbai in August 2009. He then proceeded to Gent, Belgium in May 2010 where he did a Fellowship in Advanced Facial Aesthetic Surgery and MACS-Lift under the dynamic duo of Drs Patrick Tonnard and Alexis Verpaele. Here he worked with Dr Koen Van Landyut and Dr Moustapha Hamdi, both renowned for their work on post-mastectomy breast reconstruction.

He then went on to Paris in September 2010 for a Fellowship in Ear Reconstruction under world-renowned specialist in ear reconstruction, Dr Francoise Firmin. After his training with Dr Firmin, he spent time in Paris visiting Dr Gilbert Aaich, who is a renowned authority in Rhinoplasty and Dr Eric Arnaud, who is an expert in Paediatric Craniofacial Surgery.

After this well-rounded and rigorous training Dr Telang resumed his work in the Department of Plastic & Reconstructive Surgery at LTMG Hospital, Mumbai, where he now concentrates on Facial Aesthetic surgery and Ear reconstruction Surgery in India.

His areas of special interest include MACS-Lift for facial rejuvenation, minimal access facial aesthetic surgery, body contouring and ear reconstruction. He also dedicates a considerable time in his practice to rhinoplasty and post-mastectomy breast reconstruction. He is one of the pioneers in Stem cell enriched fat grafting for breast augmentation in India. 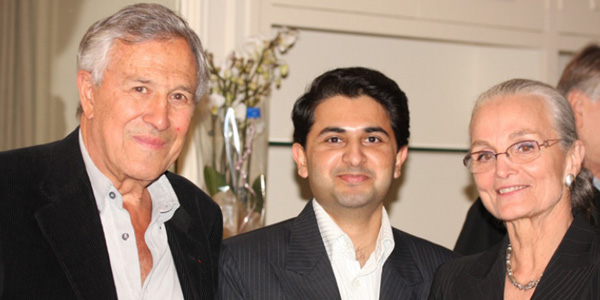 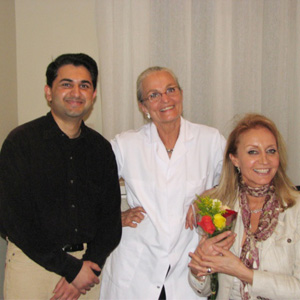 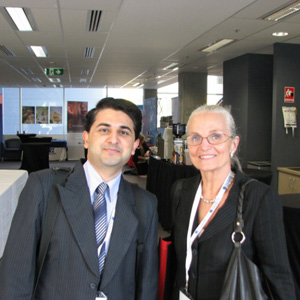 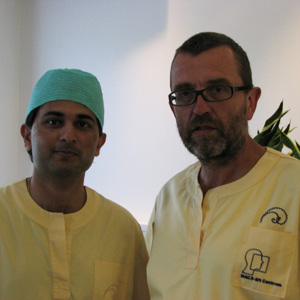 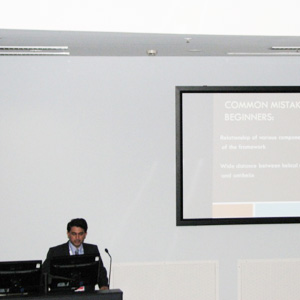 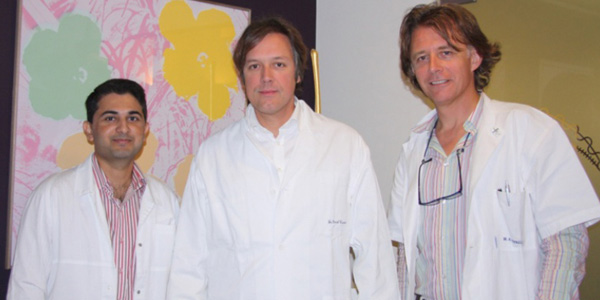 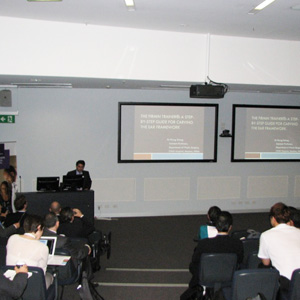